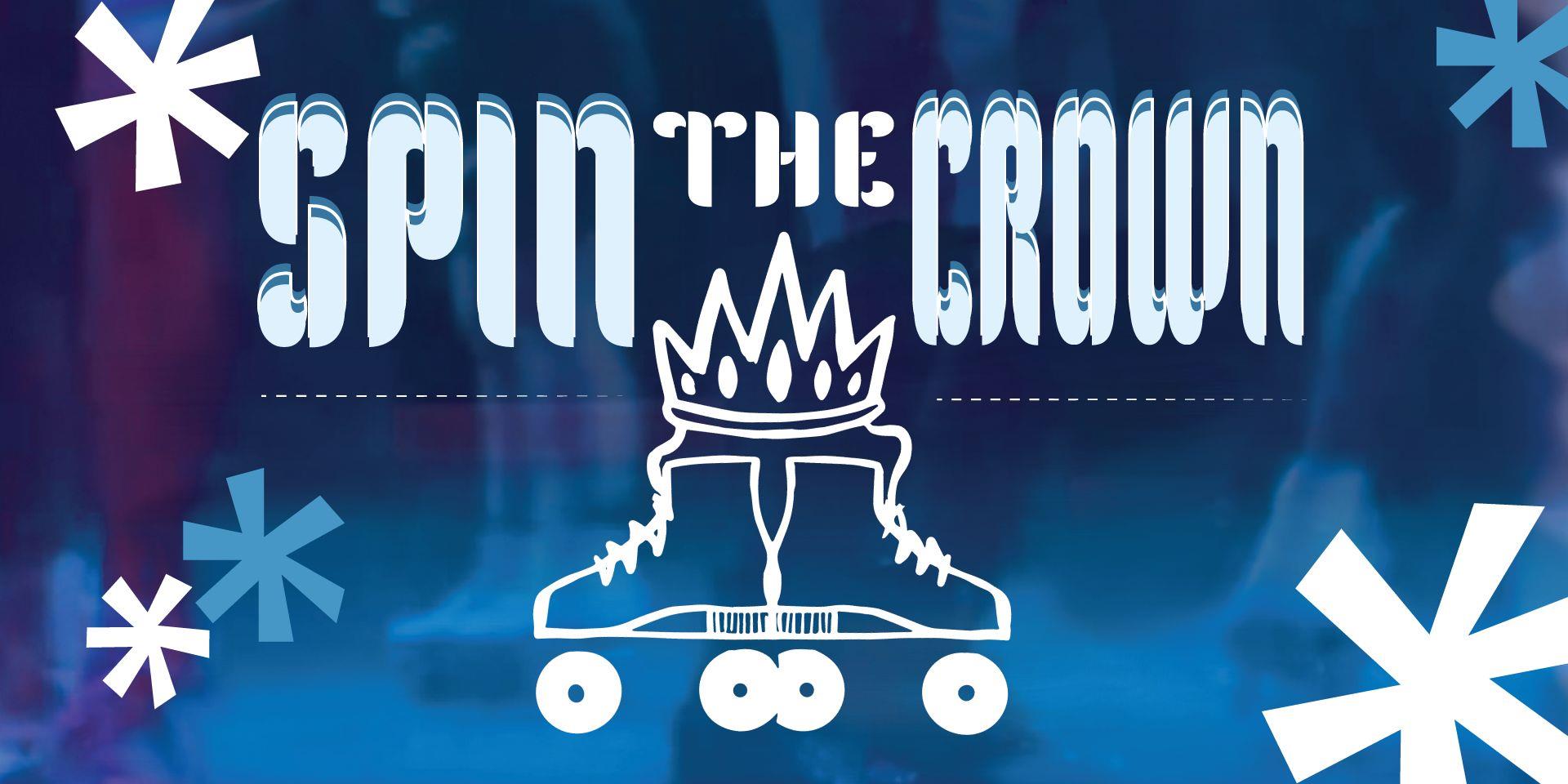 Grab your skates and get ready to roll! SPIN THE CROWN is a four-hour, dance-skating event hosted by The Gentleman Boss and Katie.Blvd, two leaders in Greensboro’s emerging music scene. Local acts Brydecisive and Professor X will join them to play skate anthems new and old to keep you rolling!

This party is by skaters for skaters: no skate rentals provided.

Liability waiver must be signed and returned before entry to SPIN THE CROWN.

Tickets are $7 in advance; $10 at the door. NC Sales Tax is included.
Box Office opens at 5:30pm for this event only and will close at 9pm.

Please note: We will NOT be serving alcohol at this event.

ABOUT BRYDECISIVE
Brydecisive is a producer, DJ, and visual artist who is making his way throughout the electronic music scene. Growing up in Raleigh, he deviated from his peers as one of the few who developed an interest in house and techno music, taking up the craft of producing and DJ-ing. His first project “Ode” gave us a taste of what he’s capable of, and he later dove deeper into house sounds with his EP “0ne of Me,'' featuring bouncy, chord-driven tracks like “Thought I Was Lost”. Brydecisive doesn’t limit himself to one genre, hoping to create a new sound that can be recognized to others as his own.

ABOUT PROFESSOR X
Professor X is a producer, DJ, and music supervisor who has worked with artists such as Phocuz, Lion Kueen, and Macklyn.

ABOUT KATIE.BLVD
Katie.Blvd is a singer/songwriter, beat maker and DJ whose music is inspired by topics of diversity, personal discovery, and her love of hip-hop. Her writing and production is a method of telling her own personal story as well as attempting to connect with an untouched audience of those stuck in the past and in the out-crowd.