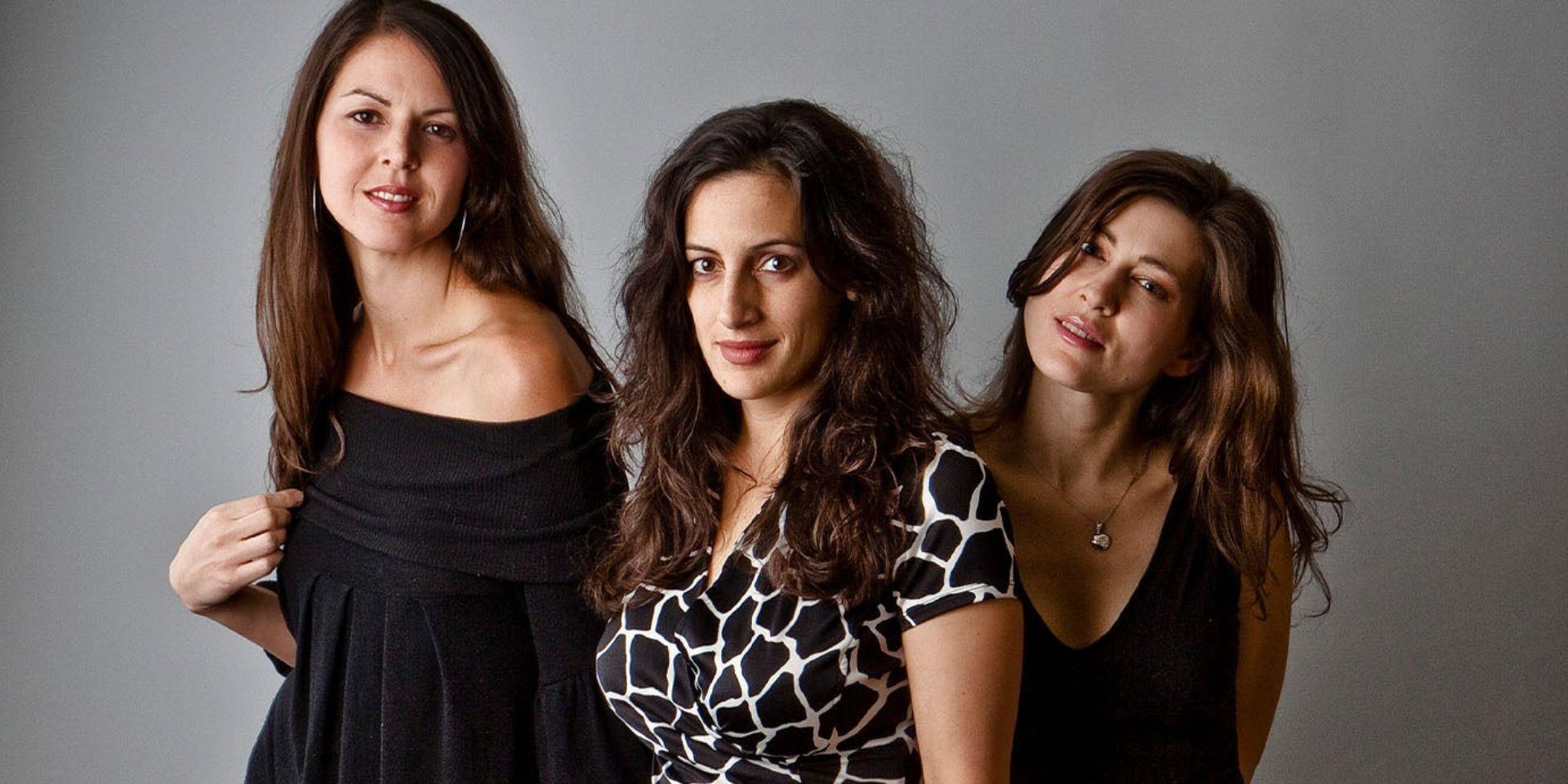 If you are a Carolina Theatre Donor at the Producer or Executive Producer level, your Early Access begins August 24 at 12 noon, , please click here.

The Wailin’ Jennys are Nicky Mehta, Ruth Moody, and Heather Masse: Three distinct voices that together make an achingly perfect vocal sound. Starting as a happy accident of solo singer/songwriters getting together for a one-time-only performance at a tiny guitar shop in Winnipeg, Manitoba, The Wailin’ Jennys have grown over the years into one of today’s most beloved international folk acts. Founding members Moody and Mehta along with New York-based Masse continue to create some of the most exciting music on the folk-roots scene, stepping up their musical game with each critically lauded recording and thrilling audiences with their renowned live performances. Although known primarily as an acoustic outfit, The Wailin’ Jennys have a diverse musical background that has shaped their musical sensibilities.

Soprano Ruth Moody (vocals, guitar, accordion, banjo, bodhrán) is a classically trained vocalist and pianist with a burgeoning solo career. She made a splash in 2010 with the Juno-nominated The Garden which was followed up with 2013’s gorgeous These Wilder Things. She’s an accomplished, versatile singer of traditional and Celtic music and as the former lead singer of Juno-nominated roots band Scruj MacDuhk.

Alto Heather Masse (vocals, upright bass) is a Jazz Voice graduate of the New England Conservatory of Music, who has performed in Mark O’Connor’s Hot Swing, Darol Anger’s Republic of Strings and is a regular guest on A Prairie Home Companion. She has also toured with her own band, supporting her 2009 Red House release Bird Song. Her latest, 2013’s Lock My Heart, is an inspired album of jazz standards and originals with legendary pianist Dick Hyman.

With their varying backgrounds, each of the Jennys is unique in their individual expression. Together they forge a unified folk-pop sound — all delivered with the irresistible vocal power of three.