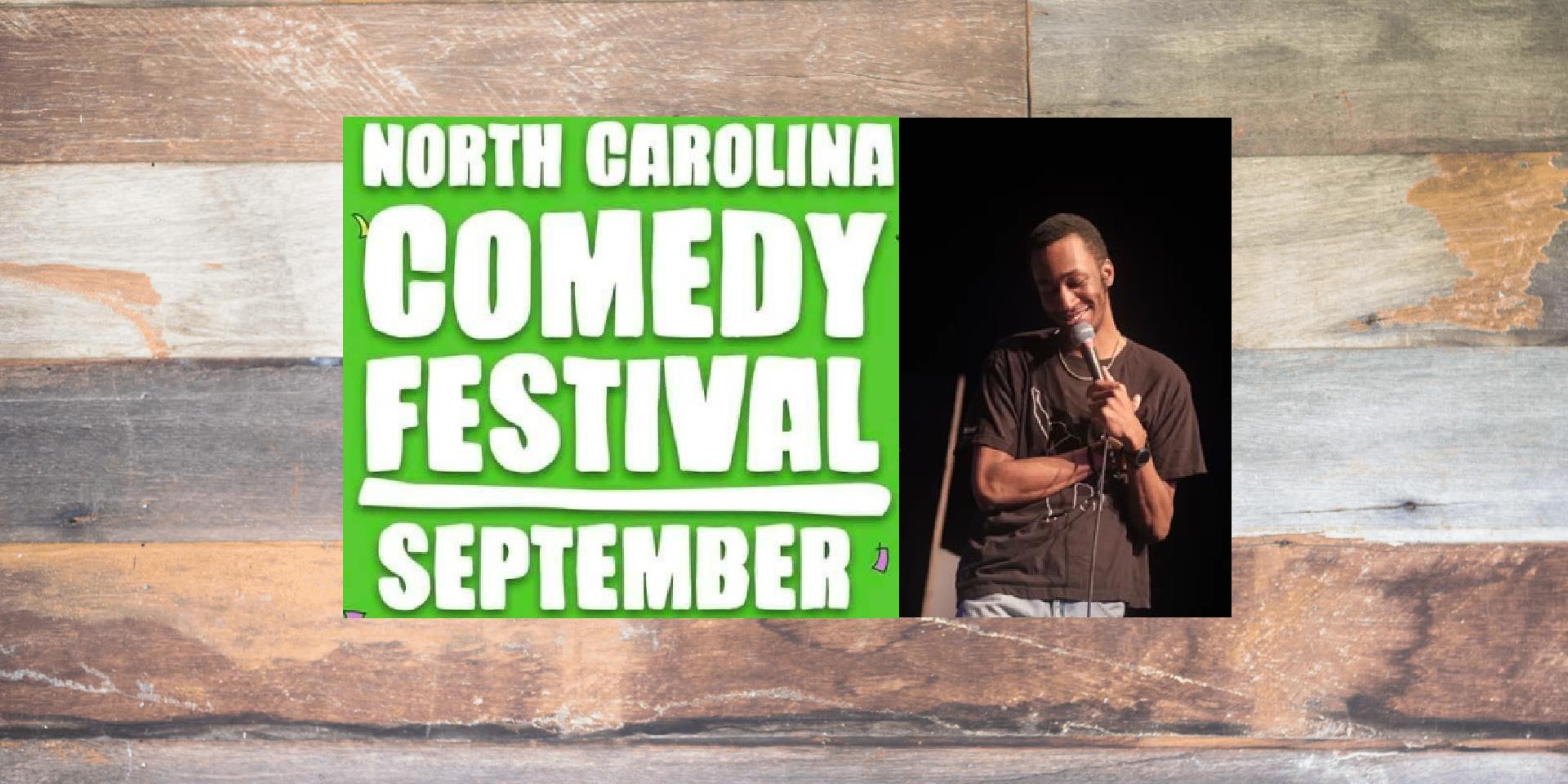 Tickets are $15.
Ticket Commission: A $3 processing fee and NC Sales Tax per ticket
Box Office opens at 8:00pm for this event only.

Eeland Stribling - Eeland is a biologist, from Denver Colorado. When he’s not fly-fishing around the world he’s hanging with his dog. Your aunty's favorite comedian. Winner of the 2019 clean comedy competition at Comedy Works and several other comedy competitions. He’s performed on festivals across the country. And been featured on short films with Coors, Telluride Film Festival, and Huckberry. Between wildlife, road rage and goofiness, you’ll live love and laugh with him.

Steve Lesser - Steve Lesser has been a crowd-pleasing comic for over 28 years. After getting his start in improv, he expanded into sketch and standup performing in over 4000 shows from Dublin to Vegas. He’s been a staple at the Queen City and NC Comedy Festivals since before the pandemic was a thing.

Tori Chaffee - Tori Chaffee is a North Carolina based comedian. They have performed at The Idiot Box and Goodnight's Comedy Club. They have opened for Todd Barry at the 2019 Greensboro Comedy Festival and was a finalist in the 2019 Ultimate Comic Challenge. When they are not doing comedy, Tori is usually taking to sewers to forage for rings and coins.

Byron Johnson - Byron Johnson is a comedian, writer, and producer from Raleigh, NC. His witty of brand observational comedy has made audiences laugh at shows and festivals. He was a finalist at Port City's Funniest and North Carolina Funniest competitions and has performed at Cola City Comedy Festival in Columbia, SC and the North Carolina Comedy Festival in Greensboro, NC.

Amy Gibbs Brown - Amy Brown’s comedy is nerdy and dirty: married to a real life physicist, her material is Big Bang Theory meets Sex and The City. Her high energy performance is a love letter to scientists, musical theater nerds, introverts, extroverts… to everything that makes us human but also impossible to live with. Accolades include The Rochester Fringe Festival, Best of Atlanta: Laughing Skull Lounge, Oak City Comedy Festival, and The North Carolina Comedy Festival.

Joy Wills - Joy is originally from Memphis, TN but found herself in Charlotte where she quickly became a fan-favorite. She performs all over the country for national touring headliners such as Big Jay Oakerson, Jeff Dye and several others. Underneath her deadpan exterior you will find a charismatic wit and little to no muscle mass.