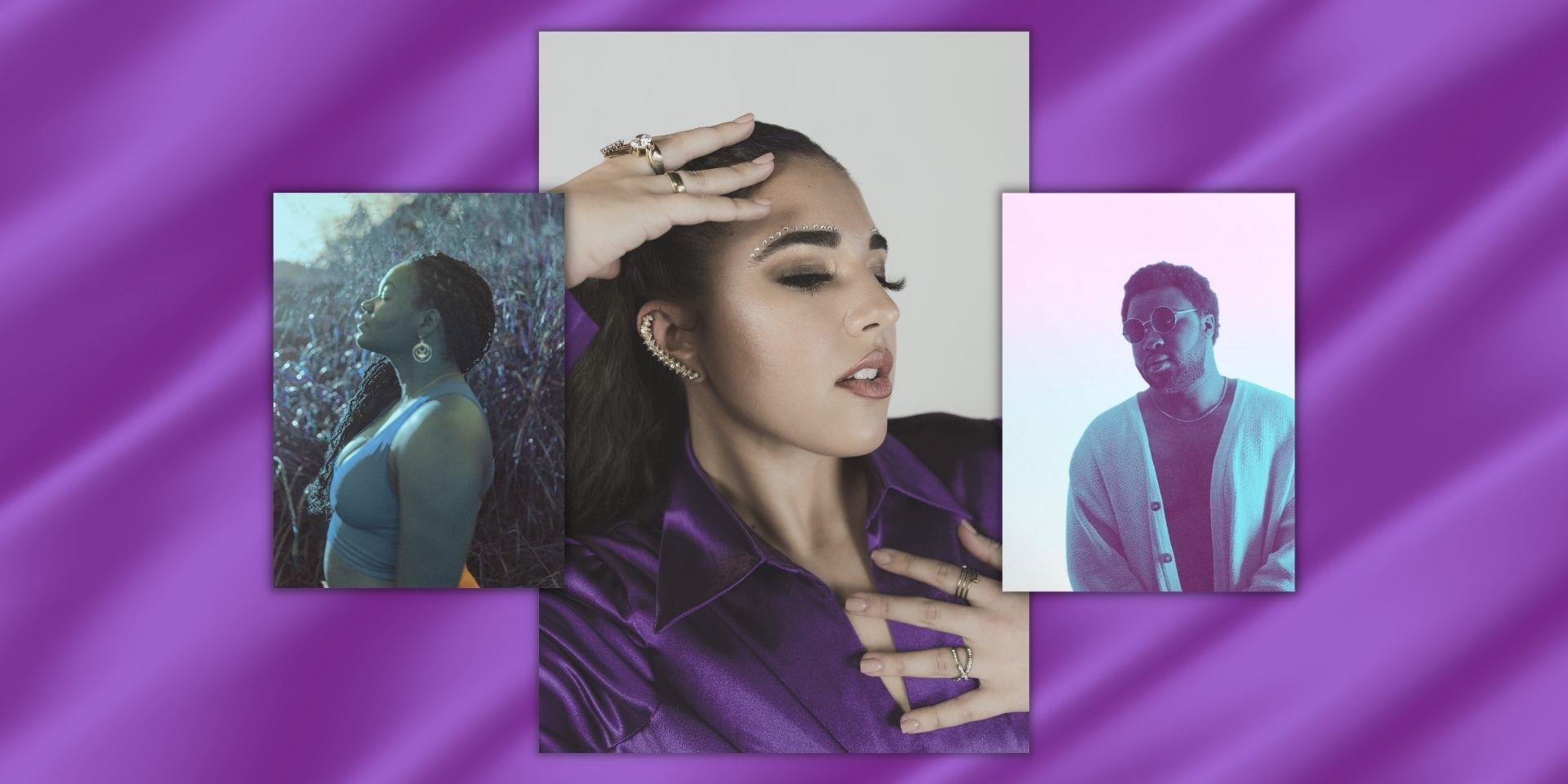 Miami native Bianca Jade brings her powerful vocals to The Crown! Join us for a soulful night of R&B featuring guest artists Lenci and Julius Tunstall.

Tickets are $10 in advance; $15 at the door.
Ticket Commission: A $3 processing fee and NC Sales Tax per ticket
Box Office opens at 8:00pm for this event only.

This is a Standing Room Only show.

ABOUT BIANCA JADE
A leading voice for women’s empowerment in music, rapidly rising star Bianca Jade’s powerful performances have earned comparisons to some of the biggest names in the industry. Since launching her career, the young Cuban-Jamaican singer’s dynamic mix of R&B and soul has been consistently turning heads, earning breathless praise from critics and fans alike. Following her debut album B-Light in 2017, Bianca has gone on to perform with icons including Talib Kwali and Jojo, as well as making notable appearances on BET, iHeart Radio, and NBC6 In the Mix South Florida. As her profile continues to rise, Bianca remains committed to staying true to herself so that she might be an inspiration to future generations. Her latest EP JADE Vol. 1 is available now on all music platforms and has garnered over 200,000 plays on Spotify.

ABOUT LENCI
North Carolina native Lenci is not afraid to express her affinity for synthesizing music genres through her songwriting and instrumentation. With her songs about the trials of love and life, she says, “My music reflects who I am internally and externally, even the parts I try to hide, or the mistakes I tried to bury. It’s fluid, sometimes playful, mostly about romance and all of its ups and downs, but always true; that's why I call it ‘whimsical soul.’”

When Lenci isn't recording, she is focusing on educational research. She has a passion not only for music, but understands the importance and power of education, and the impact that access to knowledge has on lives.

ABOUT JULIUS TUNSTALL
Julius Tunstall is an independent singer/producer from Asheville, NC, specializing in genre-bending soul music. After singing backup for multiple artists, he began recording his first EP IDONT. In 2017, Tunstall wrote and produced his debut album Sir Cries A Lot, a journey through the last four years of his life told through R&B, funk, and rock. 2018 was the year of venturing out as a producer for other artists such as Grey Oakes, Annalee Beck, Also Joe, and many more.

As an artist-producer Tunstall does not limit himself to a genre, focusing on the idea that music can be beautiful, whatever the style.