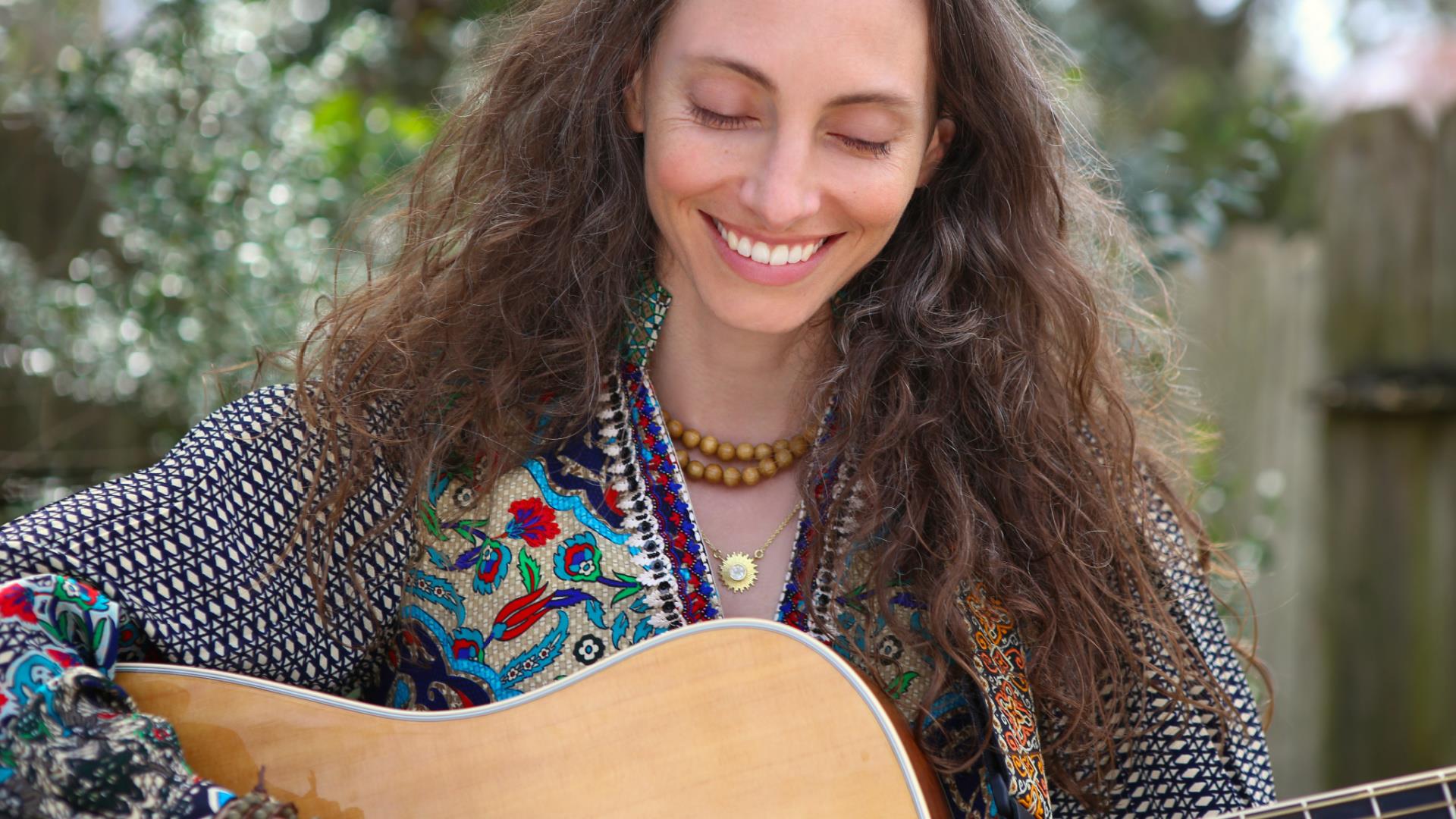 The Carolina Theatre welcomes Abigail Dowd with a full band performing her new album Beautiful Day. Since her 2017 debut album, Dowd has become known throughout the Triad for her soulful voice and classical guitar style combined with the edgy bass of Jason Duff.

Now, live together for the first time, they are joined by Joe MacPhail on keyboards, Austin McCall on percussion, Alex McKinney on dobro and pedal steel guitar, and Scott Sawyer on electric guitar.

Beautiful Day was produced by Grammy-nominated engineer/mixer Jason Richmond. American Songwriter magazine has called it “…a package of sonic warmth. It’s a friendly reminder that life’s blessings are happening in the here and now."

Tickets are $15 in advance; $18 at the door.
Taxes, commissions, and fees are included.
Box Office opens at 7:30pm for this event only.

ABIGAIL DOWD
Singer/songwriter/guitarist Abigail Dowd grew up under the longleaf pines in the Sandhills region of North Carolina. Known for her storytelling and command of an audience, she has been called "a writer of the highest caliber” (The All Scene Eye).

Pulling from her heritage of storytelling and determination, Dowd weaves hints of Celtic melodies with the soulful gospel of the south to create a sound Acoustic Guitar Magazine described as influenced by “guitar-driven introspective folk of the 1970s…but so are blues and roots rock ’n’ roll.”

Dowd’s latest album Beautiful Day is set to release on April 23, 2021. Recorded live with a full band at the Fidelitorium, the album was produced by Grammy nominated engineer/mixer Jason Richmond.

Earleine's debut self-titled EP is a journey through personal exploration and acceptance. Each of the four songs on the EP come with their own personality such as the head bopping “Rita” or the transcendental “Let That River Roar.” The tracks aim to evoke emotion, promote self-exploration, and honor nostalgia.