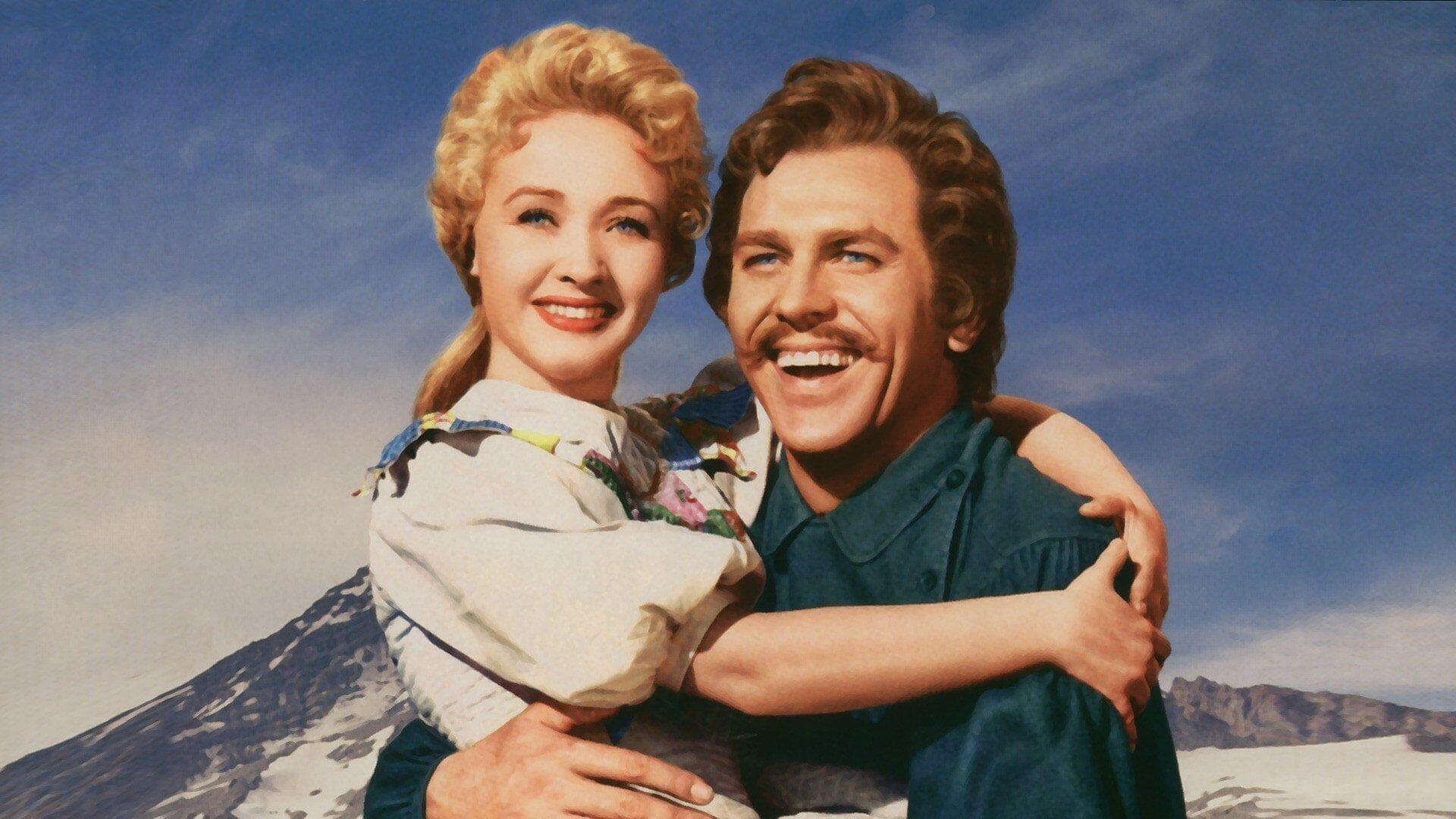 When the eldest of seven brothers living on the frontier in the Oregon Territory returns with a bride, she is shocked to learn that her new home includes six untamed, unkempt, and uncouth brothers-in-law. Her efforts to turn the six brothers into gentlemen inspire them to find wives of their own, leading to a singing, dancing battle of the sexes in one of the greatest movie musicals ever filmed.