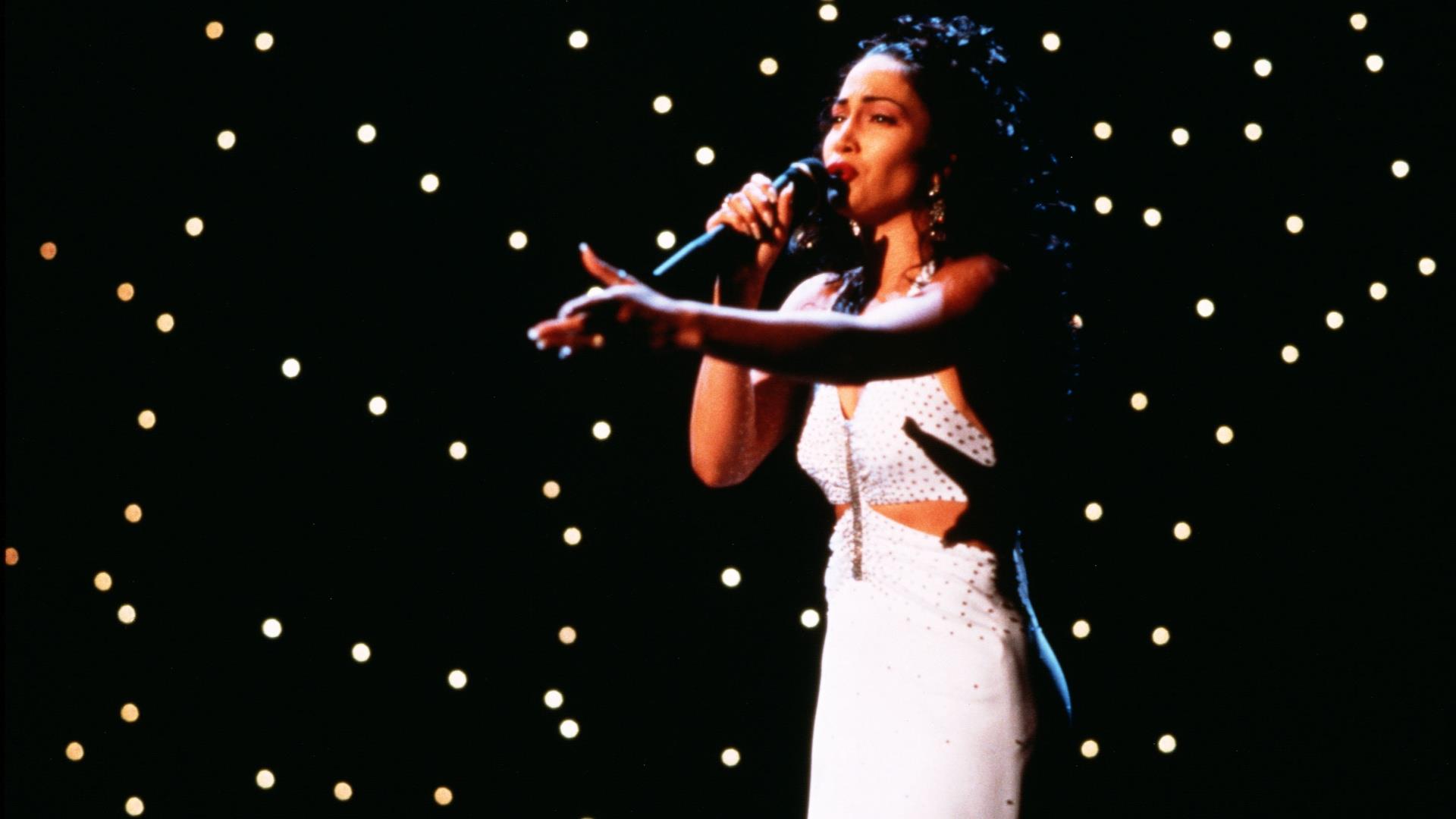 The story of Selena Quintanilla-Perez, the most popular Latin singer at the time of her tragic death at the age of only 23 years old. The film tells the story of the Tejano singer as she is accidentally discovered by her own father at the age of 10, following her life story through unforgettable concerts, family struggles, a secret marriage to her guitarist, and to the recording of an English-language album that she would tragically never finish.